35 years of Magnolia Homes! What a milestone that we are overjoyed to be celebrating with our homeowners, colleagues, family, and our community. 35 years of riding the waves of our country’s economic distress and subsequent growth, adapting to changes in styles and trends, and navigating a pandemic full of supply chain challenges, Magnolia Homes has remained resilient through it all.

When we sat down with Ms. Karen, it was as if we opened a treasure box full of photos, documents, and miscellaneous trinkets kept over the past 35 years, including a congratulations letter from long-time friend and realtor John Criswell with Crye Leike dated back to August 4th, 1987. “Taking time to reflect and look through everything in prepping for this meeting brought back so many memories.” – Karen.

We asked her what the world was like when she went into business. She remembers that interest rates were 16.63% in 1981, and by the time she started her business a few years later, they were 10.2%! Homebuilders were in high demand. In her first year as a builder, she closed 4 homes by herself.

Coming from parents who owned their own bakery on Beale Street, she saw what hard work looked like from a young age! She’s had tenacity and dedication instilled in her for her entire life. She knew when she started Magnolia Homes that fear was not an option. Being a single mother of two gave her the strength and endurance to carry on in a man’s world. Each decision she made would impact not only her livelihood, but her children and her children’s children as well. She would spend each day working in her communities, bringing her son, Reggie Jr., and daughter, Abbey, along when needed. She would go home each night and after she put her children to bed would work on payroll, balancing the books, staying up past 2 AM many nights. Even as her company has flourished, and she now has a team to assist with everything from bookkeeping to marketing, she is just as involved in the homebuilding process as she was from day one. Her days are now full of new homeowner orientations, checking job costs, making selections for inventory homes, paint walks and the like, and her nights answering emails—sometimes still into the wee hours of the morning! She is lovingly known by all as an unstoppable force.

When she began this venture, she knew she had to market herself uniquely in the homebuilding world. At that time, builders were exclusive. She learned she had to stand out and be comfortable standing alone until finding positive, hardworking team members and edifying, trusted friends in the industry. Ms. Karen decided to use the name Magnolia Homes for her business, because a magnolia tree carries strength, longevity, stature, and remains green even when other trees wither. She loved putting amenities in her homes, which was not typical of that day. We joke that you would know it was a Karen Garner home if it had luxurious closet details: cedar closets, linen closets in bathrooms, laminated wooden shelving, and of course, sizable closet space! She also made it a priority to include expanded kitchen pantries to each plan. Karen has always placed great importance on the details—things that other builders often overlooked. She has found “that extra touch” goes a long way, and you’ll find that in every single one of her homes to this day.

In 1992, with great pride, Karen purchased her very first office space on Walnut Run in Cordova, Tennessee. She had her homeowners make selections from a tiny room, but, as she usually does, Karen found a way to make it work, and, most importantly, make it successful and intentional. Within 18 months of opening this office, she closed 54 homes.

In 2000, it was time to introduce someone to the company who had been around since day one, but who hadn’t formally been an employee. Reggie Garner Jr., Karen’s son, joined the team. Jumping in feet first, Reggie quickly brought to the table many attributes that have helped shape Magnolia Homes into the company it is today. Much of which, we know he learned from watching his mom all his life: honesty, intentionality, reliability, and innovativeness.

We asked Reggie about what his life was like growing up with a mother who owned her own home building business. He said he remembered when he was growing up, each day after school he had the choice to go home or to join his mom on the jobsites. Every single day he chose the jobsites! Reggie became quite the entrepreneur at a young age. He would entertain himself by cleaning and tidying up the homes—so much so that he made a deal with his mom to pay him for his hard work! He even started mowing the lawns for the spec homes which eventually grew into mowing the lawns of the owned homes. He was only age 11 at the time, but he had his sights on making sure the space he worked was beautiful and represented the Magnolia Homes brand well.

Ms. Karen recounts the long nights she spent ever meticulously pricing custom items for her homes. She made a game of it by asking Reggie each time what he thought the total would be. She says, “I would say, ‘Okay, Reg, what do you think this is going to be?’ I’d figure it up, and he would always be really close to it.” It was obvious that Reggie was absorbing a wealth of knowledge while watching his mother—knowledge that is still being put to good use today.

In fact, after watching homes being built from the ground up his entire life, Reggie finally tried his hand at building a Magnolia Home on his own. Right after his senior year in high school, Ms. Karen challenged him to build a home without her. She had taught him everything he needed to know about building successfully and now was his time to shine. At that time, they only had 4 employees, so Reggie had to do everything from finding subcontractors to scheduling to project management on his own from start to finish. They both agreed it ended up being a fantastic home that sold very shortly after completion—all with only a few quick phone calls to Ms. Karen throughout the entire process! “That was his test,” Ms. Karen jokes.

Proven by years of experience and many lessons learned, Reggie is known for taking lemons and making lemonade. His infectious personality and eagerness to solve challenging problems has cultivated a fun-loving yet hard-working culture at Magnolia Homes. The standards for the employees are high, but not without many opportunities for great stories and loads of laughs along the way! Reggie’s can-do attitude tied with the ability to take care of the team has played a pivotal role in making what Magnolia Homes is today.

Together, this powerhouse of a team pioneered the home building industry in Memphis, Tennessee. They have developed seven communities ranging from Lakeland to Rossville to Germantown and Collierville and have built in numerous other areas. They started out hosting design appointments for homeowners out of the garage of one of the model homes. Fast-forward to 2018, after 31 years of continual, steadfast growth and 10 years since moving to an office they built in Germantown, they knew it was time to make a lateral change. It was time to elevate their office space to align with their brand and quality of service provided. In 2020, the over 10,000 square foot Magnolia Homes Office & Design Center was opened in Collierville, TN! This state-of-the-art Design Center provided a way for homeowners to become inspired and truly envision what their own home could look like. It has revolutionized the selection process and has been an integral asset for the Magnolia team.

2020 also marked the year that Magnolia Homes reached 1000 homes built! When we reflect on these homes over the past 35 years, you can see the movement in trends in buyers’ selection preference. However, the aspects that haven’t wavered are the quality standards of the home and the timeless designs used throughout.

What makes Magnolia Homes so special? It’s more than the process of building a structure, it is about building relationships with our buyers, our team, and, most importantly, our community. The heart and soul behind each home starts with Ms. Karen’s love and dedication to her buyers. It is so rewarding to be a part of a company that truly wants what’s best for others. We are privileged to get to build the place people call home for over 35 years, and we are eager to continue to do so. Magnolia Homes would not be what it is today without the unwavering support from the towns we build in, the people we build for, and the employees we build with. Thank you for the past 35 amazing years! 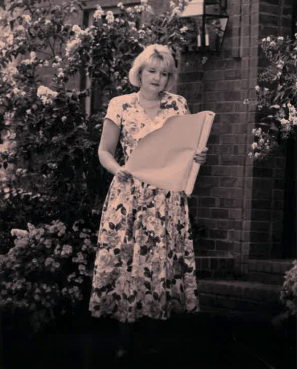 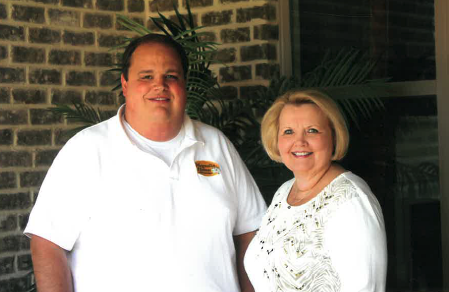 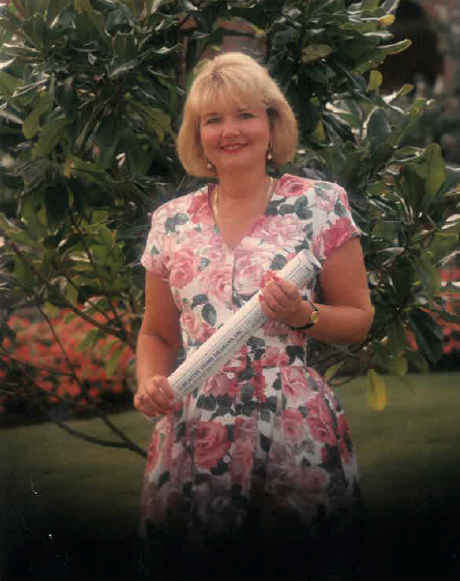 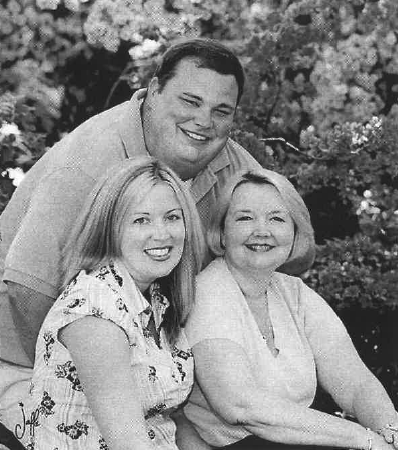 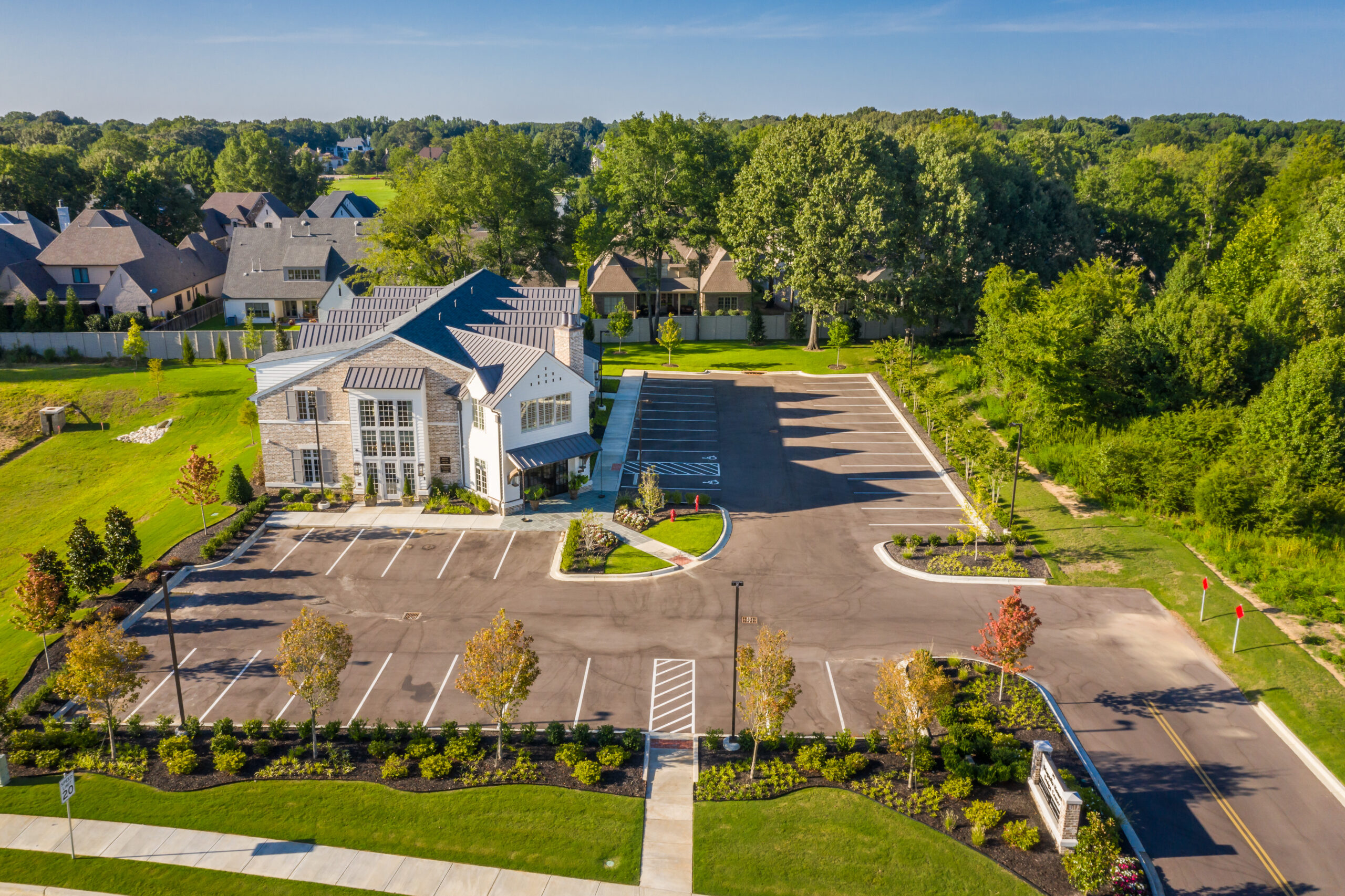 QUALITY CRAFTSMANSHIP FOR OVER 35 YEARS